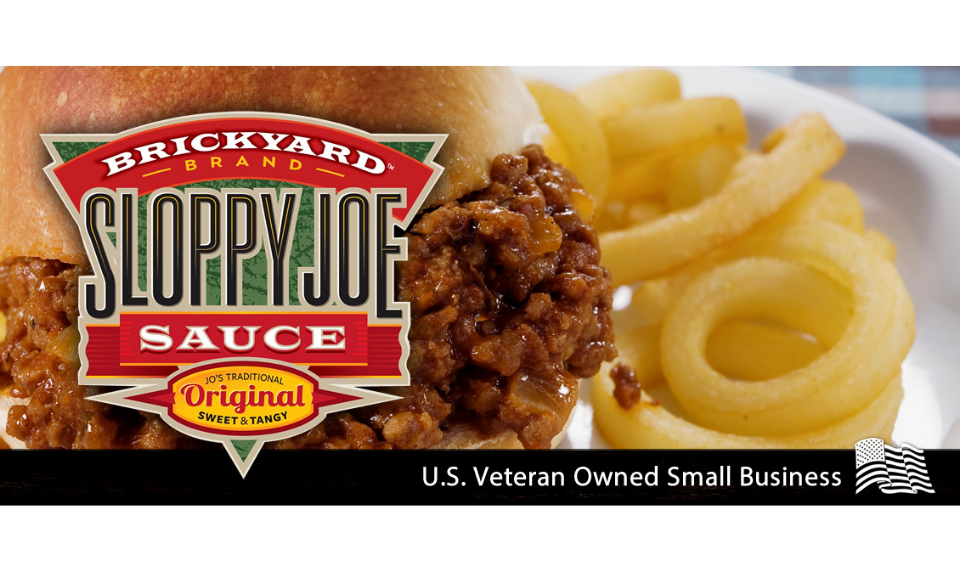 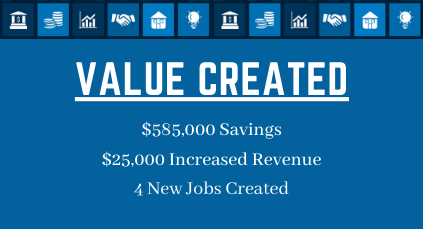 What started out as a humble sloppy joe recipe dream created by Don Hill Jr.’s grandmother in the 1960’s quickly became a regional full production success now found in mega-retail stores such as Walmart and Kroger.

Hill’s idea for Brickyard Sloppy Joe Sauce started when he was serving in Marine combat in Afghanistan for the U.S. Navy. He was eating military-issued sloppy joes and longing for the taste of home.

When he returned from active duty, Hill and his mother wondered if they could take their sauce and make it commercially available in hopes of bringing their sloppy joe dream to full production.

In 2012, Hill took the spirit of his beloved grandmother’s recipe to the CIFT-managed Northwest Ohio Cooperative Kitchen (NOCK) and began commercially processing under the company name, Traditions Sauces. 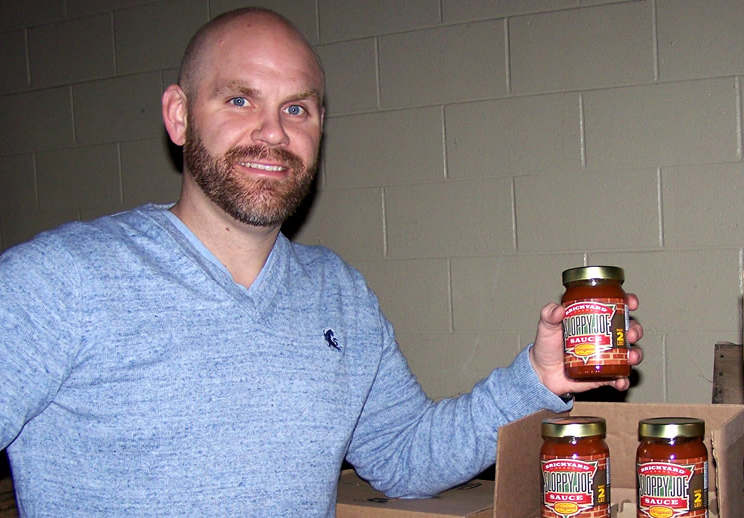 The NOCK provides an affordable venue in which to develop a concept into a commercially viable food product. The commercial kitchen facility combines business and technical assistance with production equipment to bridge the gap between an idea and reality.

The ability to network with other entrepreneurs, access information and take advantage of production capacity – all in one spot – minimizes the risk for a new food business venture.

Utilizing the NOCK for handling product, storage, and an use-as-needed agreement has saved their company more than $585,000 over the years.

“Our ability to manufacture at [NOCK] is priceless,” said Hill Jr. “Specifically for any startup business, the training, the guidelines, the people who work with you to walk you through the steps and any changes in the industry, it keeps us relevant in the market.”

As a result of using NOCK’s small business services, Traditions Sauces purchased a food truck to incorporate their well-known sauces into food menu items. This addition alone will add four part-time jobs and an increase in annual revenue of $25,000. The company is also launching a creamy white sauce for potato salads, coleslaws, and other dishes.

Because of their continual support toward Ohio, including the support of local ingredients for their sauces, Traditions Sauces received the CIFT Excellence Award in 2017 in recognition of their exceptional achievement in the development of the company and their contribution to the food industry in the state. 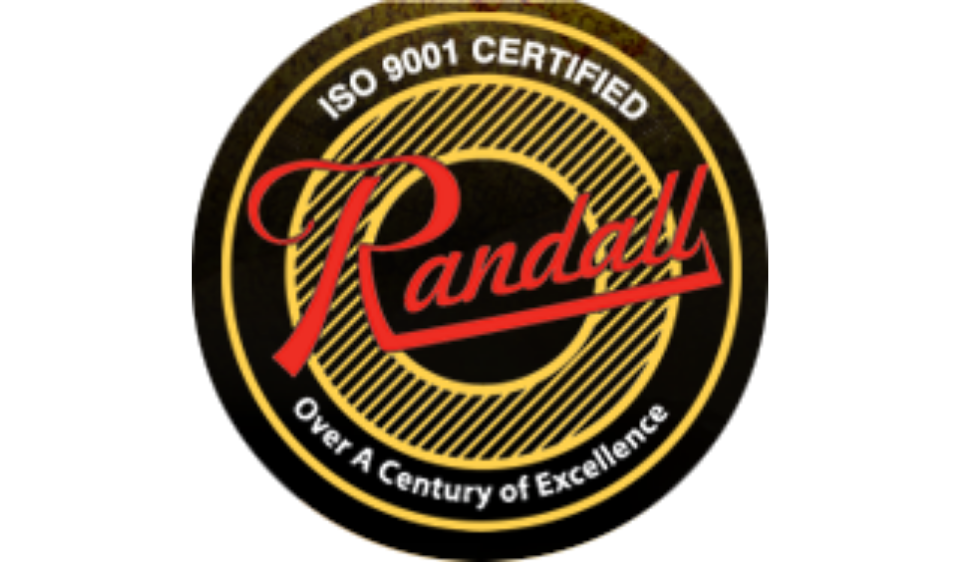 More than 130 employees are spread across their corporate headquarters and machining facility in Lima, Ohio (Allen County) and a second facility in Coldwater, Ohio (Mercer County).

Through employee training programs, consulting engagements and professional development offerings, WEDCE helps individuals enhance their contribution to the workplace and assists organizations to improve their ability to achieve the results they desire.

Rhodes State’s WEDCE serves as a satellite office for the Ohio Manufacturing Extension Partnership (MEP). The Ohio MEP is a regional effort coordinated by CIFT which delivers valuable services to manufacturers within an 18 county territory.

Randall Bearings was eager for the new upgrade in certification as more than 80 percent of their customers require the ISO 9001:2015 certification. WEDCE guided Randall Bearings through the process, providing expert resources to allow a successful transition audit. Not only did the company pass their upgrade audit, but
they did so with zero citations.

The impact for Randall Bearings was huge. This project maintained all 130 job throughout the company.

“I personally want to thank WEDCE for the continued support,” said Billy Mosley, quality manager, Randall Bearings. “Working with them helped us achieve our very important ISO 9001-2015 certification. It was a wonderful experience. Our auditor spent a great amount of time looking at our entire operation. He was very impressed with our company and how our Quality Management System was structured. The communication between our two sites was assessed as a great example of a well-managed operation. We thank WEDCE for all they did and would highly recommend their services to any company.” 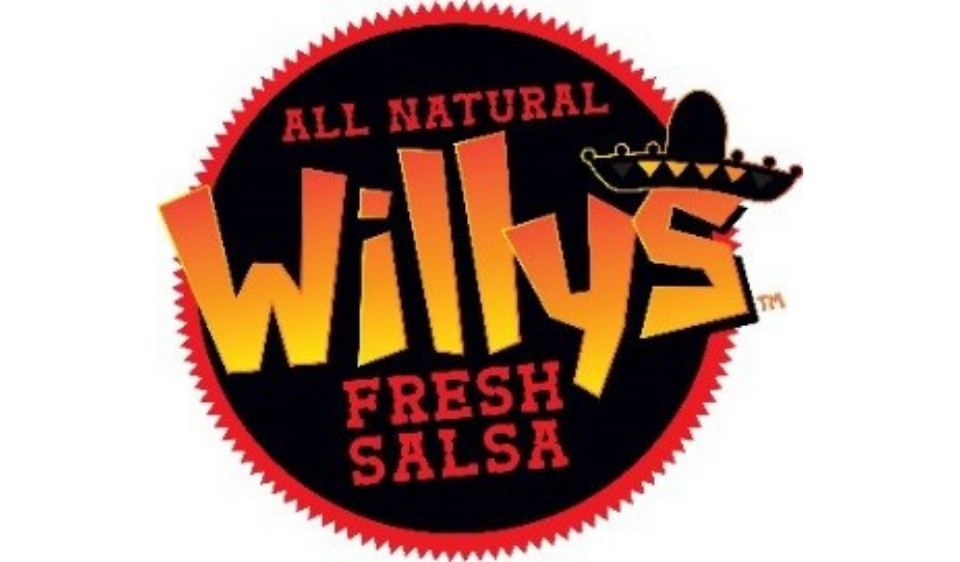 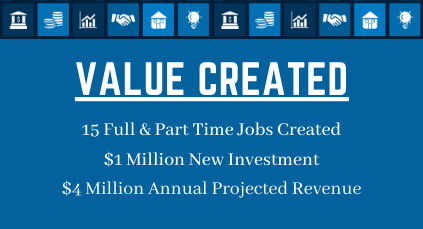 The BRC certification was accomplished in their first attempt – a rare feat for most small business food companies – and the AA grade received was the highest mark possible.

“The results of this initial audit exemplify the commitment and dedication of the entire team at Willy’s to making safe, delicious, fresh salsa while maintaining world class quality and service. We are very excited for what lies ahead.” – David Cole, COO/CIO, Willy’s Fresh Salsa

Achieving such certification assures customers, retail stores, brokers and other parties that they are dealing with a company that is monitoring and continually improving product quality and safety as well as ensuring compliance with all applicable laws and governmental regulations.

The certification has other substantial benefits as Willy’s Fresh Salsa was able to hire 15 full and part-time employees for additional sales volume, and the company invested more than $1,000,000 in equipment and upgrades to the facility. The BRC certification also opens the door to private label and co-packing opportunities that were not possible to explore before certification.

This milestone for the company lends the strong possibility to adding more than 10 jobs over the next several months as distribution grows. Increased annual revenue is projected to exceed more than $4,000,000 this year. 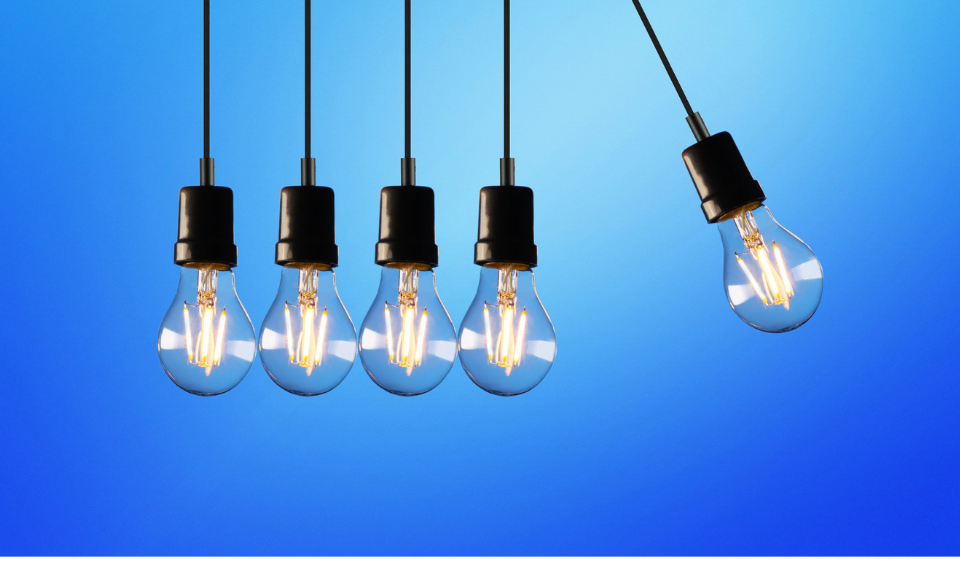 Every plant manager wonders how they can bring down costs. Energy is one way that is always being looked at, but without some help, a lot of hidden costs and savings can be missed. Having spent many years working with and managing plants, as well as partnering with some of the best energy auditors in the business, I thought I’d share some of the most hidden energy costs that are driving up energy bills in manufacturing.

This one is one of the most overlooked ones I’ve ever found. The reason is that it is easy to miss and can be difficult to understand. Basically there are two types of billing; kilowatts (kW) and kilo-volt-amps (kVA). Most folks pay attention to the kilowatts as that is the easiest to understand. But inefficiency can lead to a a lopsided ratio between the two and add a lot to your energy bills.

We all have used compressed air for a variety of tasks. It can be used quickly for cleaning, saving us a bit of time. But what a lot of people don’t realize is how it is used and maintained can have a big impact on your energy bill. A few simple changes in behavior and maintenance can deliver a lot of savings.

You may think this one isn’t so “hidden.” Just change your lighting to more energy efficient bulbs and you are finished, right? This helps, but it isn’t the end of the story. Lighting placement as well as timing and scheduling can have big impacts on your energy bottom line too.

Not all of us have to deal with issues of refrigeration, but for those of us who do, it can have a big impact on our monthly energy bills. Under utilizing the latest in what available in refrigeration tech can lead to an increase of anywhere between 15 and 30 percent on what you are paying for keeping those things cold. An update can pay for itself.

We have to pay to get water in our plant and we have to pay to get that same water out when we are done. This too can have a big influence on what we are paying in monthly energy costs. Because water costs are often assumed to just be “baked into the cake” many times efficiency improvements are overlooked. But in reality, making some basic changes can have an impact of anywhere 10 to 50 percent cost reductions in this area.

The truth is we often need to get some expert help to find out these areas where we can save on energy. I love connecting plant managers with people who help them find these savings. I also occasionally am able to help with funding to help conduct these audits.

The bottom line, though is almost all plants can find enough savings to justify at least taking a look at how they are using energy. I encourage you all to do so. Hope this helps you all get more efficient and save on your bottom line.